In one 2010 Ford Mustang GT sits high school teacher Bill Rosenblum. In the other, his challenger, 18-year-old student, Derek Murrell. Its a drag race face-off in front of a full crowd at Maryland International Raceway to prove whos teaching who. Winner takes home the 2010 Ford Mustang.

Hearing Rosenblums racing stories in class sparked the competitive side of Derek Murrell, who dreamed of taking his teacher on in a race. Lucky for Murrell, Ford Motor Company gave him the chance to do just that, choosing his Mustang dream to be produced as part of the 2010 Mustang Unleashed contest. Mr. Rosenblum was invited to MIR to participate in a drag race event but he had no idea he would be racing Derek or that Ford drag racing legend Bob Glidden would be coaching both drivers. 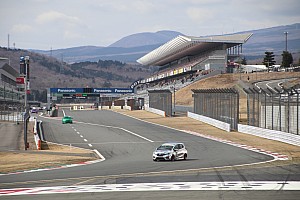 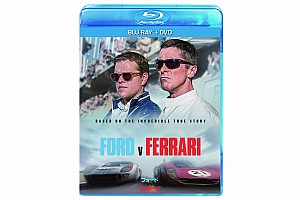 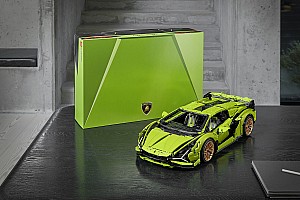 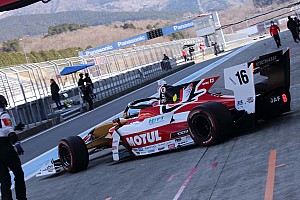